Residence of Wellingara and its surrounding in the West Coast Region were Saturday evening shocked by yet another instance of shooting, this time involving a private soldier.

Identified as one Siaka Bojang, the military officer was said to have shot the tyres of a commercial vehicle following a brief feud with the driver along the Wellingara road leading to the Kombo Coastal road, which then hit another passenger vehicle.

The incident took place barely a week after another shooting incident in the in the Niani district of the Central River Region involving three Senegalese customs officers, in which a three-year-old boy was hit by a stray bullet.

Though there were no casualties, eyewitnesses at the scene told The Point that Saturday’s incident happened when the soldier, riding a private vehicle met the driver of the passenger car parked along the road.

“As the driver was parked calling on some passengers to board his car, the soldier in his private car came and insulted saying ‘fuck you’ to the driver to park properly, but the driver also responded to him by insulting back,” witnesses told The Point.

According to eyewitness accounts, the soldier then chased the driver in his vehicle up to the Wellingara junction leading to the

Coastal Road
, but the driver diverted and took the down road.

“He followed him and the driver continued, but all of a sudden, we heard a gun shot, and the tyre of the vehicle burst,” a witness added.

The witnesses said despite the gun shot, the driver still managed to move the car, but when he eventually tried to take the main road again, a veering car was coming, which he collided with one of the cars, leading to some injuries, the extent of which remain sketchy.

Meanwhile, this paper has learnt through impeccable sources that the military officer was arrested and taken to Wellingara police station, where he was later handed over to the officers of the military police. 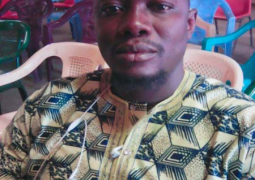 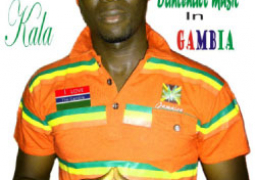 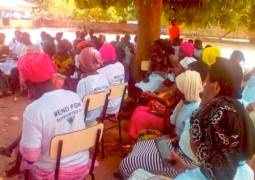