Magistrate Fred Foster of the Brikama Magistrates' Court recently convicted and sentenced one Lamin Saho of Gunjur village to a mandatory jail term of seven months in prison.

He was also ordered to pay a compensation of D3000 (three thousand dalasis) to the complainant in default to serve four months in prison.

According to the fact narrated by the prosecution officer, first class, 2294 Lamin Jammeh, it happened on the 1st August 2009 at around 20:00 - 21:00 hours. He added that the accused Lamin Saho went to to recover the solar panel, adding that after recovering the solar penal he proceeded with it to Kartong. Officer Jammeh further narrated that, when the accused arrived at Madina Saloum, he meet with one Sulayman Keita who asked the accused whether he is selling the solar panel and the accused responded in the affirmative.

First class Jammeh later told the court that the accused was arrested and taken to the Alkalo and then to Gunjur Police station. 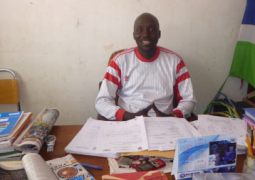 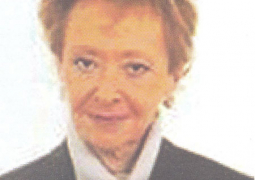