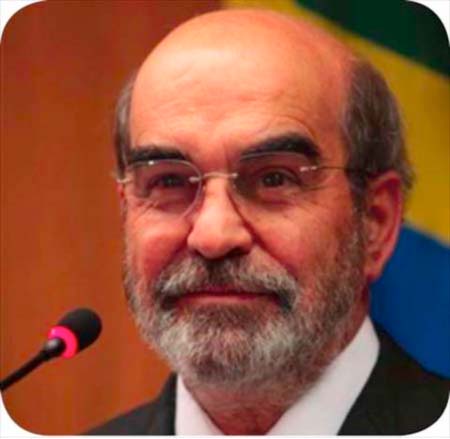 The assistant FAO country representative in The Gambia, Mariatou Faal-Njie, has said evidence had shown that social protection increases both on-farm and non-farm activities, strengthening livelihoods and lifting incomes.

She added that social protection also fosters more investment in the education and health of children, and reduces child labour.

Mrs Faal-Njie made this statement while reading the message of the FAO Director General during the celebration of World Food Day, held in Basse Upper River Region recently.

According to her,social protection in the form of cash increases the purchasing power of the poor, who demand goods and services produced largely in the economy, thereby leading to local economic growth.

“With most of the world’s poor and hungry still living in the country side and still dependent on agriculture, twinning social protection with agricultural development programmes makes compelling sense,” she said.

This was why FAO chose social protection and agriculture as the theme for this year’s World Food Day celebration, she added.

In recognition of widespread poverty and multidimensional vulnerability in The Gambia, as well as gaps in the provision of social protection, The Gambia’s first-ever national social protection policy (NSPP) 2015-2025, has been developed and would come into effect this year.

According to her, the NSPP is expected to play a vital role in accelerating and sustaining pro-poor and inclusive economic growth, poverty reduction, human capital development, social cohesion and the attainment of basic human rights for the Gambian people.

It would also create an opportunity for a modernised and expanded social protection system, which would provide more reliable and effective protection from multifaceted shocks and stresses, as well as build people’s resilience to adversity and hardship.

Long-term, social protection would by 2025 build an inclusive, integrated and comprehensive social protection system, she continued, adding that it would effectively provide protective, preventive, promotive and transformative measures to safeguard the lives and livelihood of all poor and vulnerable groups in The Gambia.

She said FAO had supported governments and partners in addressing the main challenges for incorporating social protection into national strategies and action to fight hunger.

In The Gambia, FAO through the FASDEP project and other initiatives would support in part the operationalisation of the national social protection policy in close collaboration with other UN agencies.

“Political commitment, adequate funding, partnership, and complementary actions in health and education will be key elements in transforming this vision into reality,” she added.

Policy and planning framework for rural development, poverty reduction, food security and nutrition need to promote the joint role of agriculture and social protection in fighting poverty and hunger, together with a broader set of interventions, in health and education, she continued.

Pulling together using the knowledge and tools at their disposal they could eliminate chronic hunger entirely by 2030, she declared. 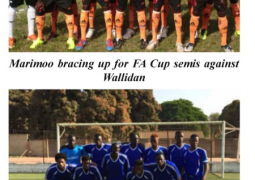 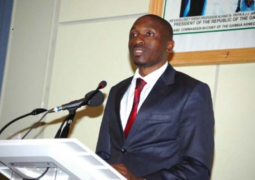