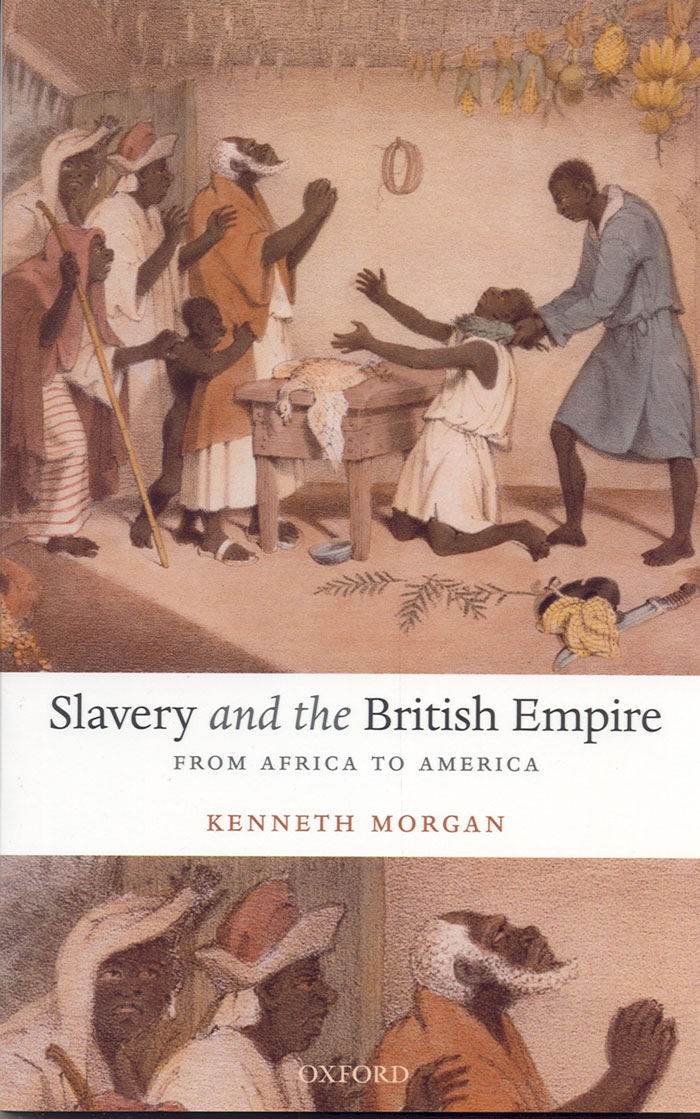 This is an excellent overview of slavery, the transatlantic slave trade, and abolitionists in the once vast British Empire Now this once great imperial estate is shrunken beyond recognition, a sorrow shadow of its former self.

Since ex-slave Olaudau Aquairno's biography came out in the late 1700s the issue of the civil trade in humans across the Atlantic has elicited unprecedented scholarship. James Walvin, Hugh Thomas, David Richardson, David Eltis, Lovejoy, Joseph Tnikori, Mbaye Gueye, Philip Curtin are some of the milestones along the well trodden path of the study of the slave trade

Yet, the story of the brutality of the slave trade, in which 40 million Africans were deracinated from their homeland to toil and die in the new world plantations to feed capitalists interests, can never be boring or irrelevant Like the Holocaust it needs to be told from any possible angle so as to keep its wounds fresh in the minds of both the victims and the perpetrators

Professor Morgan's book provides an ideal introduction to all the major issues the links between slavery and the transatlantic slave trade, the triangular trade (P 54), slave family life and work (P 101), slave resistance against their status, the advent of the abolition movement (P 148) and the emancipation of the early 1800s.

His chapter on the on the heroic attempts by slaves to free themselves from bondage in rebellions is particularly illuminating The author admits that there was never a period in the four hundred years of the slave trade when the white masters were not in fright of their minions rebelling against their chains for freedom (P 128) The resistance took many forms often rebellion like the Stone revolt of 1739 in British North America (P 139). slave escapes, sabotage of plantation equipment and harvests etc. Some of the resistance was what came to be known as passive resistance, epitomized by Grandhi and much later Nkrumah Did these statesmen take the clue from slave resistance hundred years before? What is not in doubt is, Africans never accepted their slave status:

resistance was the norm and other writers like Hugh Thomas has said, resistance started as early as the slave journey from the hinterland to the coast, happened on transit sites like James Island, Goree, aboard the slave caravels in the middle passage and on the new world plantations.

Professor Morgans' book offers an excellent introduction on the British factor in the evil trade Read with other tomes like Hugh Thomas' The Slave Trade, one is assured of a formidable insight into this ugly chapter in African history 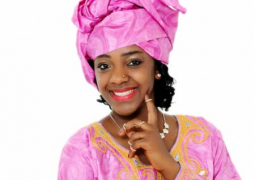