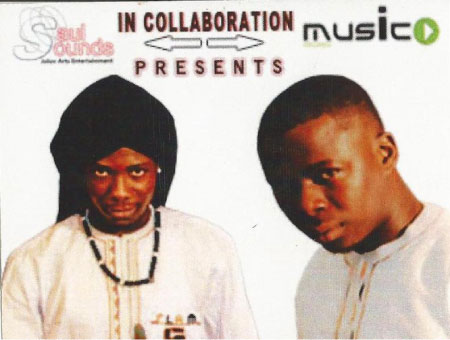 Slam G, one of Gambia’s finest groups, is in preparing to make a new wave on stage at the Alliance Franco tomorrow Saturday 1 June as the group releases their debut album entitled Chosan Ngenteh, with grand celebrations.

Slam G is expected to perform live on stage along with some Gambian artistes to entertain the audience.

Speaking in an interview with Entertainment at the weekend, Slam G the Gambian finest group, also called the City Boys, said the album is highly appreciated by the Gambian community, his fans and lovers of good music.

Slam G has featured in many concerts in The Gambia and the group is to play in a concert in London, courtesy of Saul Sounds and many others.

The concert will be backed by a live band, he said, adding: “This is going to be a great night for our fans. All this is the support of Saul Sounds in collaboration with Musico.”