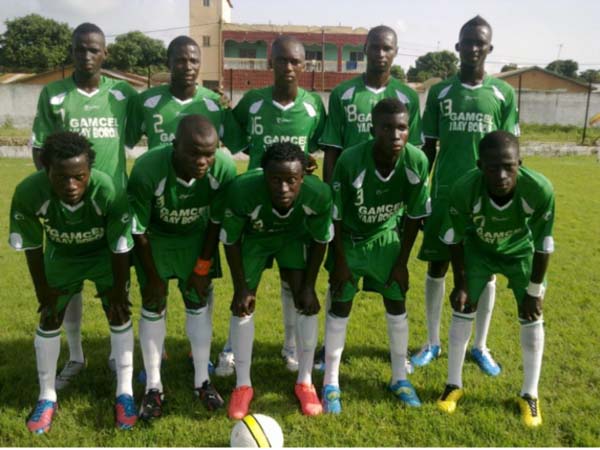 Medina FC beat Milan FC in the final to claim the league trophy last season, and will be hoping to win on Friday to lift the Super Cup trophy.

Milan FC defeated Future Stars FC in the final to lift the knockout title, and will be eyeing revenge after succumbing to Medina FC in the last league final season.

Partial overview of GFA First Division League Round One