The Gambia Armed Forces football team comprising a total of 27-man delegation, headed by Lamin King Colley, the newly elected Second Vice-President of the Gambia Football Association (GFA) yesterday left Banjul for Algeria via Dakar, to partake in the CAF Champions League second-leg clash as they look set to overturn their embarrassing 2-1 defeat to the Algerian champions Jeaunesse Sportive De Kabylie in Banjul, a fortnight ago.

However, sources close to Khaki boys revealed that the team has traveled with 18 players, including team officials who flew out of the country, via for their die-or-die return-leg encounter set to kick-off in this Saturday.

It could be recalled that Armed Forces who are still enduring a frustrating start to the GFA league championship suffered a disappointing lost to their Algerian counterparts, who stunned them to a bitterly 2-1 defeat in the first leg in , a fortnight ago.

But a 2-nil win will certainly help the defending champions in the GFA domestic league progress to the next stage of the champions league. 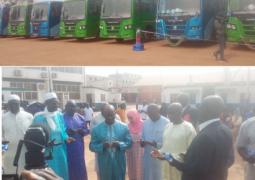 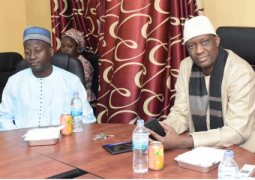