Magistrate Bojang of the Kanifing magistrates’ court has ordered the deportation of one James Kanu, a Sierra Leonean, upon completion of his sentences.

James Kanu was found guilty by the court on three counts of breaking into a building, stealing after previous conviction and stealing.

The court also ordered deportation after completing his sentences.

The charge sheet in count one stated that, on 19 November 2013 at Redeemed Christian Church of God at Pipeline in the Kanifing Municipality, he broke into the church office and stole items such as laptops, a digital projector, laptop bag, a Gamcel internet stick, one rlg mobile phone, a flash drive, a phone battery, pair of slippers and D9,180 cash.

Count three stated that he stole the said items and cash from the church. 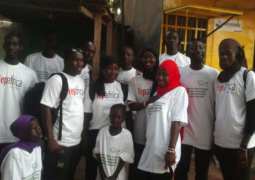 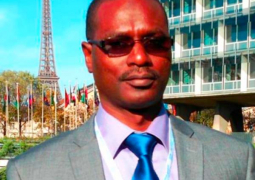 ‘SUNA CEO a model of youth contributing to national development’