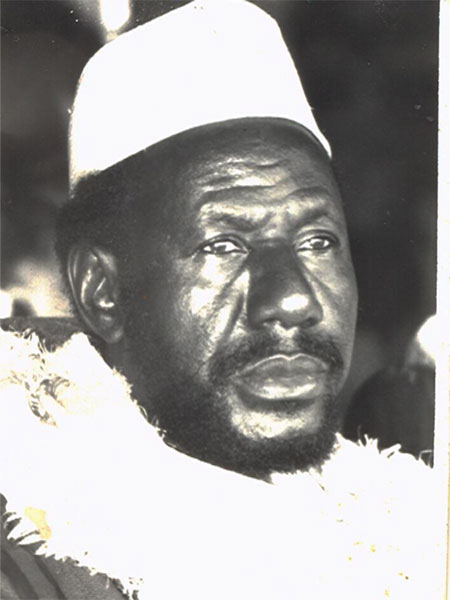 Alhagie Banding Drammeh, former president of the Gambia Supreme Islamic Council (SIC), has said the organization should not be used as a political party.

He emphasized that the SIC exists as a religious council, not a political party.

He made this remark last Thursday while delivering a speech during a familiarisation tour of the current executive members of the Supreme Islamic Council at a meeting held at the Governor's Office in Brikama.

According to Banding Drammeh, the recent change of leadership in the SIC was done peacefully and in the best interest of Islam.

The former SIC boss noted that some disputes and conflicts were solved through the council's efforts, urging all members of the council to unite in the interest of Islam.

He used the occasion to commend the current executive members of the SIC for their unity, cooperation and hard work.

For his part, the current president of the SIC Alhagie Momodou Lamin Touray said the purpose of the tour was to promote peace building through Islam.

He urged the regional councils to come up with representatives from each district and to submit reports to the head office every three months.

Also speaking at the meeting, Paramount Chief Alhagie Demba Sanyang expressed the need for more support to the SIC in a bid to strengthen it.

According to him, Islam and tradition go together. He noted that politicians are supporting Islam in this country.

Paramount Chief Sanyang also used the occasion to urge all his council chiefs to support the Supreme Islamic Council, assuring that he would work closely with the SIC.

Mr Lamin Sanneh, Governor of Western Region assured the SIC of the support of his region, while urging them to work tirelessly for the building and strengthening of Islam.

Police Commissioner of the Western Region, Ousman Jatta challenged the Supreme Islamic Council to settle certain disputes at their own level. 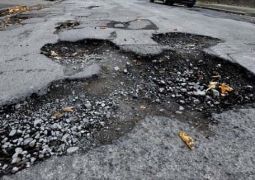