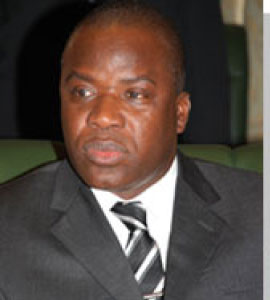 Gomez, who served as minister of youth and sports before being appointed interior minister in February this year, is now replaced by former Fisheries and Water Resources minister, Lamin Kaba Bajo, who was until his appointment Gambia’s ambassador to Morocco.