SHE SHE SHE: Female journalists urged to own media houses, blogs 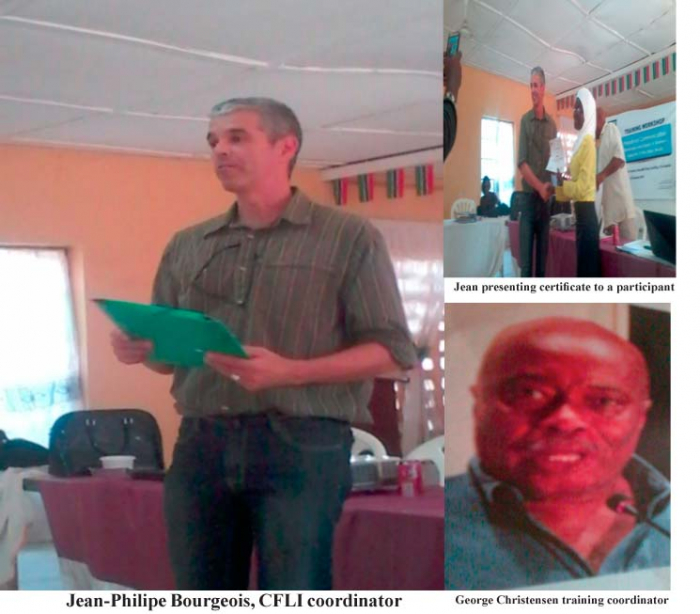 Mr Christensen was speaking recently at a three-day training course on prejudiced communications, stereotypes and biases in women’s depiction in the mass media held at the Girls Guide School along MDI Road.

The training course was funded by the Canadian Fund for Local Initiative (CFLI).

He said the training course was an outcome of a survey on women’s depiction by Gambian mass media, whose findings will be disseminated shortly via their website.

He said the interplay between theory and practice, with greater emphasis laid on pinpointing and avoiding stereotypical portrayals of women in the mass media, with their attendant had adverse effects including entrenched discriminatory practices, and heightened gender-based violence in society.

According to him, such a provocative approach is in line with section J of the Beijing Platform for Action adopted at the Fourth UN World Conference on Women in 1995, that underlines the importance of the media to the advancement of women.

He said the non-governmental organisations and media professional associations are encourage establishing media watchdog groups, that could monitor and consult with the media to ensure that women’s needs and concerns are properly reflected in the mediated communications.

He added that since mediated communications are known to bring about cognitive, as well as attitudinal shifts in society, a balanced and unbiased media representation of women is imperative for the emancipation of women from that seemingly irritable bondage of patriarchy which has been the nemesis of women from time immemorial.

It also examines the legal dimensions of gender equality as a counterweight to the underlying exclusionary discourses, mechanisms or propensities of patriarchy that have recursively repressed women across time and place without compunction, he added.

He said at the end of the training activity, all 20 participants drawn from the media houses are expected to realise within themselves a change in skills, knowledge or awareness that contributes to gender equality.

He added each concept is reinforced with an appropriate illustrative example that not only makes it vivid, but also memorable and applicable to media practice, as well as examining the sources, causes, effects, and remedial steps against prejudice and discrimination.

Avoiding stereotypes and bias reporting on women: approaches and techniques

Mr Christensen said the participants are immersed using a hand on model in proven methods and skills that promote non-stereotypical and non-prejudiced portrayals of women in the media.

He said the participants during the group work stage are encouraged to apply the knowledge that they have gained in analyzing selected media reports for stereotypical, biased, prejudiced or denigrating depiction of women.

Jean-Philipe Bourgeois, CFLI coordinator from the Canadian Embassy, said over a few decades Canada has funded modest projects proposed and implemented by local NGOs and other grassroots organisations such as village councils, cooperatives and women’s groups through the CFLI.

It had enabled Canada to respond to local needs by working at the community level, he said, adding that CFLI had also served to strengthen Canada’s relationship with civil society and local communities, and to build networks of contacts in countries around the world.

He said the participants have immense powers because they have the voice that everyone listens to and the words everyone reads.

The participants were certificated at the end of the training course. 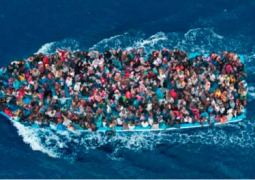