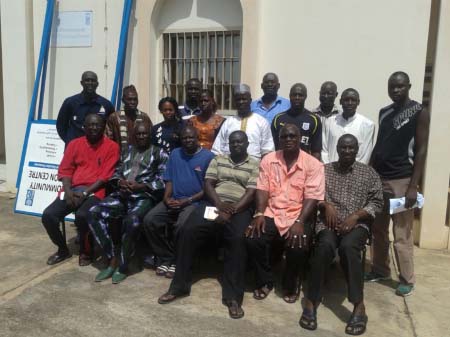 The Senegalese Gambian Association for Integration and Socio Economic Development, SGAID, has formed an executive board to run the affair of the body.

SGAID is a bilateral grassroots organization aimed at fostering economic and social integration of the people of Senegal and The Gambia, and came into being last month.

A 26-member committee with each member tasked with specific assignments would oversee and run this organization, which seeks to initiate and forge greater grassroots cooperation between The Gambia and Senegal.

Members of the new Executive Board are as follows: