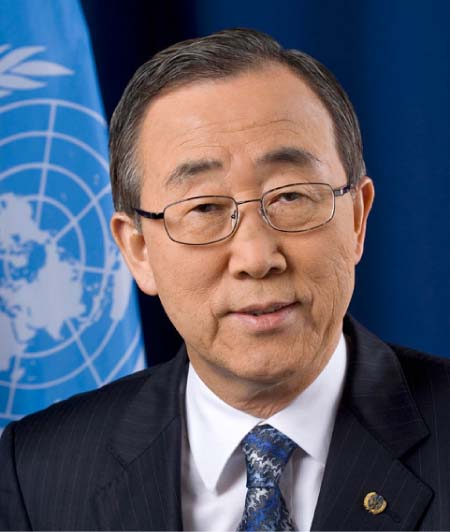 The Gambia on Thursday joined the rest of the world in commemorating the United Nations Day thus marking the 68th anniversary of the global body.

The local theme for the commemoration was: “Achieving MDG 1C: Move towards Zero Malnutrition in The Gambia.”

The commemoration, which is a global advocacy event that offers a unique opportunity for the international community, was also set aside to reflect on and take stock of the work of the United Nations.

Delivering a statement on behalf of the UN Secretary General Ban Ki-Moon, the FAO representative in The Gambia, Perpetua Katepa-Kalala highlighted the significance of the day.

According to her, is a chance to recognize the valuable contribution made by the organization to the peace and common progress.

“It is a time to reflect on what more we can do to realize our vision for a better world,” she said.

She lamented that the fighting in Syria is the biggest security challenge for the UN as millions of people depend on UN humanitarian personnel for life-saving assistance.

She said the national theme was chosen because the choice was informed by the high priority that the Government of The Gambia accords to food security, agriculture and malnutrition.

She added that the government’s emphasis on nutrition is a first and vital step in changing behaviour to secure the future of Gambian children and young people who form the majority of the population of about 63% of the country.

The local UN official applauds the government’s extensive work, the formulation and implementation of policies and programmes and their periodic monitoring to address the health, nutrition and demographic needs of the population.

She said the UN system in The Gambia is focusing its programmes towards meeting MDG1C while citing the UNDP support to the government to develop an MDG accelerated framework for MDG 1C which identifies bottlenecks/challenges to achieve this goal and develops concrete recommendations on navigating the changes to fast-track achievement of the goal.

According to her, in the fight against hunger, food and nutrition security, she points that the WFP is establishing a strong foundation for a school feeding programme that is national and homegrown, with support from the Japanese Government that is implementing a USD10, 541, 814 Protracted Relief Recovery Operation (PRRO) in preventing and treating wasting/malnutrition among children under 5, pregnant and lactating women nationally.

WFP targets support to 28,000 malnourished children, 12,500 pregnant and nursing mothers and the prevention of acute malnutrition in 22,500 children from 6-23 months old in targeted regions, among other developments.

She reaffirmed UN’s unwavering commitment to continue to partner with the Government of The Gambia and relevant stakeholders towards the achievement of zero malnutrition in The Gambia.

The Minister of Foreign Affairs, Susan Waffa-Ogoo, said that such events mark their appreciation of the commitment that has been made by the international community to promote global peace since the formation of the United Nations.

Mrs Ogoo reaffirmed their confidence that the common platforms they have collectively developed through the United Nations embodies a great promise for all.

“Our efforts to create a safer and secure world are being augmented by increasing willingness of States to accept global benchmarks for sustainable development in particularly the issues of gender empowerment, conflict resolution, prohibition of Weapons of Mass Destruction, free, quality and accessible healthcare, education and food self-sufficiency are gaining greater importance in our national developmentprogrammes,” Minister Ogoo reveals.

She further stressed out that the Government of The Gambia is fully committed to the fight against malnutrition, and that the issues of food self-sufficiency and extensive grassroots participation in food production have been significant components of the country’s development agenda.

Citing the UN as one of government’s key partners in the quest to realize the goal of zero malnutrition in The Gambia, she revealedthat through financial experts support from the United Nations, government has been able to develop effective National Nutrition Programmes, particularly the support been rendered to the MDG 1C initiative “Improving Food Security through Crop Production Intensification and School Feeding Programme in The Gambia” by the United Nations and other development partnerscontinues to be critical inachieving zero malnutrition in the country.

She conveyed the government’s gratitude to the UN for their development assistance being rendered to the country. 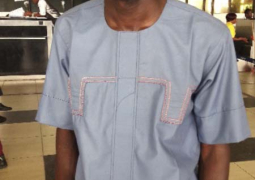 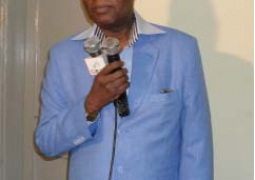