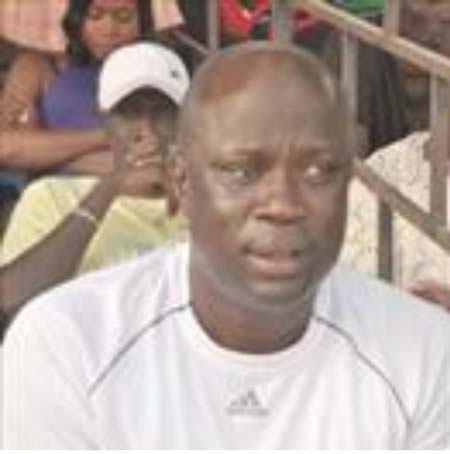 Mr Faye, who was speaking to reporters on Sunday shortly after the final of the Banjul Mayor’s Trophy final between Man City and Ajax FC at the Banjul KG5 Mini Stadium, added that they would not hesitate to take drastic measures against teams that misbehave.

“We expect maximum discipline from all teams and fans throughout the period of the nawetan,” he said.

They had a ‘good’ qualifying round campaign and hope to continue, he added.

The nawetan is a platform for players to market themselves to divisional teams, he stated, calling on them to take up the opportunity by showcasing their talents during the league.

The final was well-contested as both sides played well and created chances during the 90-minute period, he observed, adding that Ajax FC deserved their win. 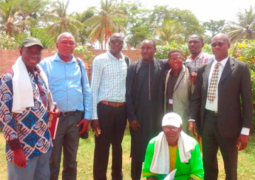