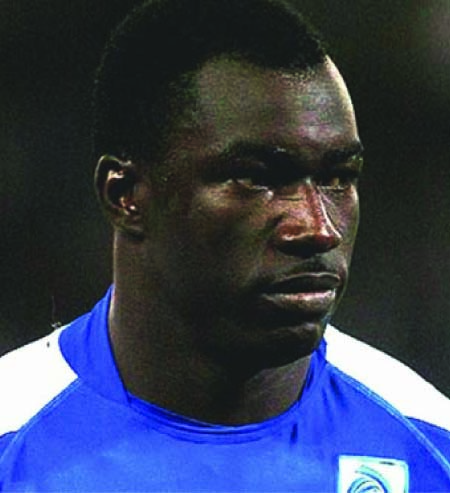 The duo who have been sidelined for series of  national duties have been added into Coach Paul Put's  youth team which has been headed by Gambia's number one goalie Pa Demba Touray.

The friendly is set to enhance the Scorpions' preparation ahead of their remaining matches in the qualifiers of the Africa Nations Cup.

The match will be the first preparatory test for the Belgian tactician Paul Putt since the team’s disappointing 3-1 defeat to Guinea Bissau in , two months ago.

IEC warns against registration of foreigners, others