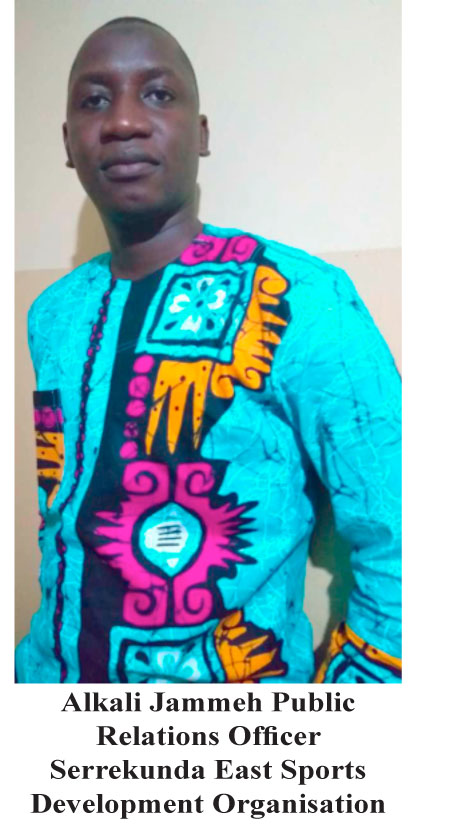 The final will feature Uprising and Bantaba, which is described by many football pundits as clash of the titans.