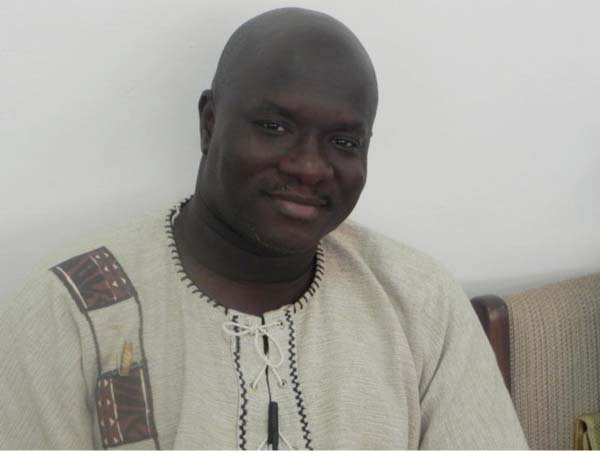 In 2006, the parliament enacted the Former Presidents (Office, Allowances and other Benefits) Act. Since Barrow is now on the seat, I wish to remind him that great benefits await him if he governs this country in line with our Constitution and democratic principles and hand over power peacefully at the end of his tenure.

The benefits specified in this Act for a former president are as follows:

3. Twenty-four hour security service at home and office for life

4. Three vehicles and the drivers will be selected by the former president

5. A diplomatic passport for life.

6. Protocol services within and outside the Gambia

7. Free medical treatment for the former president and his or her spouse anywhere in the world for life.

8. Thirty days vacation for the president and spouse anywhere in the world to be selected by the former president for life.

9. Air tickets and perdiem for the vacation will be paid to both the former president and spouse for life.

10. A well furnished office with four paid staff, one vehicle and one motorcycle and both fueled permanently by the state for life.

11. Residence of the former president shall be maintained by the state with two cooks, four housekeepers and two gardeners for life.

12. The accommodation will also be provided with telephone, Internet and other unspecified facilities for life.

13. At public functions, the former president will sit immediately after the current vice president for life.

Apart from this constitutional entitlement that awaits Barrow, there is another more lucrative opportunity that Barrow could win. That is the Mo Ibrahim Prize for Achievement in African Leadership. This is a lifetime award that a former African president could win if such a person was democratically elected, served his constitutional mandate and demonstrated exceptional democratic leadership and left office peacefully. For that achievement, such a president could be selected as winner and the prize is

Since the prize was launched in 2006, only four African presidents have won it so far as follows:

But one needs to remember that the Gambia Constitution has stated in Section 4(2) that a president who left office due to Section 67 of the Constitution does not qualify for the benefits and allowances of this Act.

Section 67 is about impeachment of a president for misconduct that range from abuse of office, willful violation of the Constitution or misconduct that injures the economy among other crimes. This means it is utterly necessary and important that Barrow abides by the Constitution and other laws of the Gambia and avoids making decisions and actions that would negatively affect the economy hence lose these great benefits. This means if president Barrow leaves office in 2019 under the circumstances of Section 67 then he will also not qualify for the Mo Ibrahim Prize.

Therefore, if we go be Section 67 we can see that it directly disqualifies Yaya Jammeh since he willfully violated the Constitution on 2 December 2016 when he rejected the polls. More seriously Yaya Jammeh never demonstrated exceptional democratic leadership and never left office peacefully. Thus Yaya Jammeh does not qualify for the benefits of a former president under this Act. This means Yaya Jammeh will not even be considered for the Mo Ibrahim Prize as well.

Therefore the ball is in Barrow’s court: To rule well and enjoy life after the presidency. He must not allow partisan and political expediency cause him to miss this great retirement package. Otherwise he will be doomed like Yaya Jammeh! For Life!! Those who love and support Barrow and wish him well must therefore guide him to lead with exceptional leadership and act according to democratic principles.

Having said that, we must also highlight the fact that the Act in the Gambia Constitution needs a little but significant amendment. This is because the Act was tailored purposely to serve the selfish interests of Yaya Jammeh. For example, it defined a former president as a person who held the Office of the President for not less than two terms (Section 2). In 2006, it was clear that Yaya Jammeh had spent more than two terms hence this section was purposely made to suit him. The section did not also set a term limit of the president because Yaya Jammeh never had any intention to step down.

The parliament now needs to review this Act so that Section 2 would define the former president as a person who served for at least one term and not more than two terms. This must be done as soon as possible before the end of tenure of Adama Barrow. 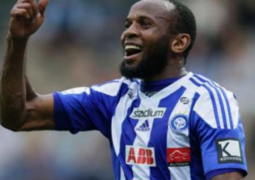