The first-ever Serrekunda East pre-season tournament organised to help players maintain fitness ahead of the 2010-11 GFA first and second division league championships gets underway at the Serrekunda East mini-Stadium on Tuesday.

The tournament kicked off with a thrilling encounter between Academy boys Samger and Interior.

Upon resumption, after a goalless draw in the first half, Samger re-organised themselves and came all out to mount heavy pressure on Interior but could not break through Interior’s defence.

Interior, on the other hand, were defending and relying on counterattacks but could only create a few goal-scoring opportunities leading the game to end goalless draw. 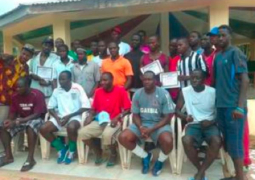 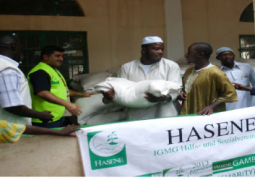