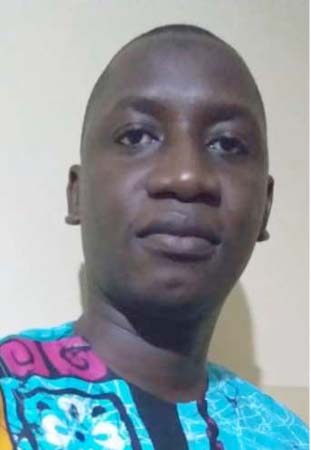 The long-awaited final will feature Bijen Kerr and Manchester United is described by many football enthusiasts in Serrekunda East and its environs as the battle of the titans.

The Bundung and Wellingara-based-teams will both brawl to for win in the final to lift the league trophy.