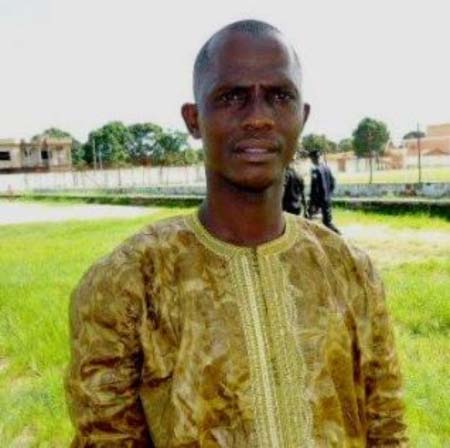 Macasa on Wednesday defeated B.J. Academy 5-4 on penalties in the ongoing Serrekunda East Sports Development Organisation knockout, after the regulation time failed to produce a winner at the Serrekunda East Mini Stadium.

The victory has earned Macasa a place in the next round of the Serrekunda knockout after eliminating B.J Academy.

The defeat saw B.J. Academy out of the Serrekunda East knockout after losing to Macasa on penalties, following a regulation time that failed to produce a winner.

Elsewhere, Blue Star drew 1-1 with JolaKunda in the 5pm kickoff.

Mam Ngorr Mboob gave Blue Star the lead in the first half, before Osainou Jarjue levelled the scores for JolaKunda in the 52nd minute of the game after capitalizing on goalkeeper Amadou Jeng’s error to make it 1-1.