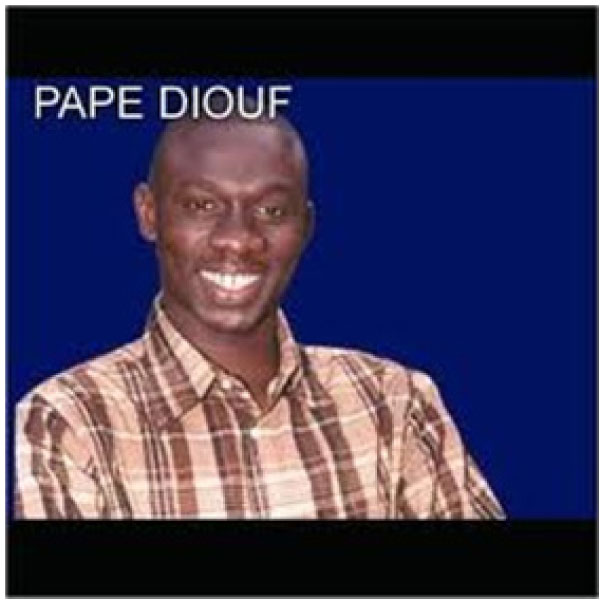 Two Senegalese musicians, Pape Diouf and Pape Thiopet, are expected to touch at the Banjul International Airport to attend a mega concert organised by Gamtel and Gamcel.

The flight which will bring the two musicians is expected to land at the Banjul International Airport this afternoon, Point Entertainment has been reliably informed.

Upon their arrival, the two music stars will stage a concert gala dinner to night at the Senegalese Beach Hotel.

After sunset on Saturday, the Senegambia highway is expected to rise above nature as the two musicians will treat party people to seventh heaven at the Penchami Hall at the Paradise Suites Hotel in Kololi.

The same concert will be repeated on Sunday at Dream Park for the benefit of those who will be unable to attend the gala dinner and the dance.

The music stars will perform along with prominent Gambian artistes like Jaliba Kuyateh.

The event is proudly organised by the Gamtel and Gamcel Staff Association to celebrate its 10th edition of the fundraising concert.