Two detainees at the United States detention centre at Guantanamo Bay in Cuba, have been transferred to Senegal, the Pentagon confirmed on Monday.

“The Department of Defense announced today the transfer of Abdu Salam Salem Ghereby and Omar Khalif Mohammed Abu Baker Mahjour Umar from the detention center at Guantanamo Bay to the Government of Senegal,” said a statement from the Senegalese government quoted by DakarFlash online publication.

Commenting on the issue, the Senegalese Minister of Justice, Sidiki Kaba disclosed that two former detainees from Guantanamo have been freed and repatriated to Senegal following a request by US President Barack Obama to his Senegalese counterpart Macky Sall.

Mr. Kaba said the decision to accept the former detainees is motivated by a desire to grant humanitarian asylum to them on the weight of the fact that they have not been convicted of any crime.

He said many countries, both in Europe and Africa have recently accepted to host some of the Guantanamo inmates and that Senegal’s decision was done purely for humanitarian reasons.

“The main objective is to ensure that the Guantanamo prison is closed because there were serious violations of human rights. These are prisoners whose rights have actually been violated because you know, many people were arrested who were later found to have done nothing. These people have therefore not been found culpable for any crime and they have not been tried and sentenced. These are people who in reality are free of all charges. And all democracies like Senegal may well accept the need to receive them on humanitarian grounds,” he said.

This is seen as part of President Obama’s attempt to fulfill his promise to close the Guantanamo prison. At the time of his assuming office in 2008, there were nearly 600 detainees at Guantanamo. At present, there are only a few left. 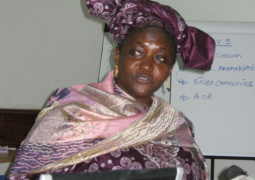 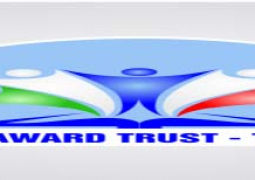