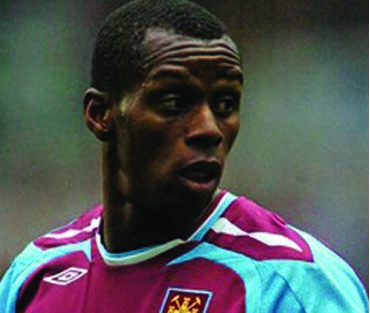 The Sports Journalists Association of The Gambia (SJAG) is proud to announce that Senegal’s football icon Henry Camara has confirmed his participation in the association’s award ceremony next month due to take place at the Jerma Beach Hotel on 2 July, Pointsport can reveal.

Camara, who has established himself as a key figure with the Senegal national team over the years, was named among a host of other prominent international sports legends expected to grace this year’s sports journalists award ceremony and the good news is that he yesterday confirmed his attendance to grace the highlyanticipated awards to the chairman of the awards committee Musa Ceesay.

The former Wigan athletics forward, who plies his trade with Atromitos Football Club in Greece, is expected to be joined by other well-known international sports icons to grace the event for the first time in its history.

The annual award, which began in 2007, is designed to honour outstanding sports men and women for their priceless contribution to the development of sports in The Gambia over the past twelve months.