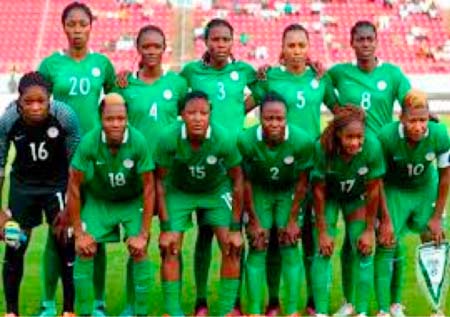 The Queen Scorpions were dumped out in the first hurdle but the country was well represented in the final.

Isatou Touray was the referee with the brilliant Abbie Ceesay as her first assistant and the commissioner was Aunty Arret Njie Jah.

Meanwhile, Sierra Leone are due to host the region’s CAF U17s boys qualifying tournament in the summer. Source-GFF

U-20 Captain: We will expect any kind of reception in Banjul