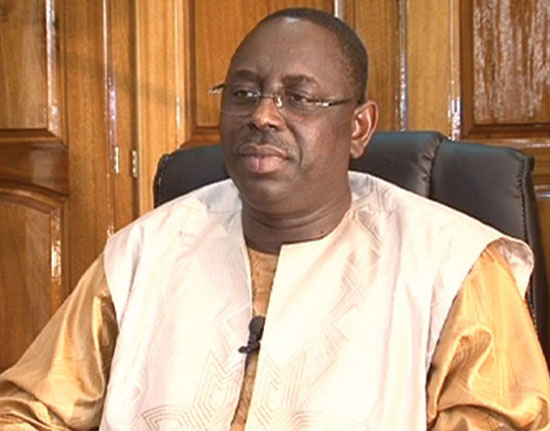 Senegalese President Macky Sall joined international appeals for Gambia to halt executions of death row prisoners, confirming on Tuesday that two of nine who have already faced the firing squad were Senegalese.

“Macky Sall calls for an urgent stay of execution for all the cases,” a statement issued by his office said, after the Gambia government confirmed on Monday it had executed nine death row inmates.

Sall said two of those executed were Senegalese, and that a third national was still facing the firing squad.

Sall, who saw off incumbent Abdoulaye Wade in a March presidential election, has sought to enlist Gambian cooperation to end a low-intensity separatist rebellion in the Casamance region that skirts Senegal’s neighbour.

The insecurity in the region has forced thousands from their homes and killed off most of the once-thriving tourist sector in Casamance that once brought millions of dollars into the Senegalese public purse.

Nurses should be sent to Mile 2, says prosecutor