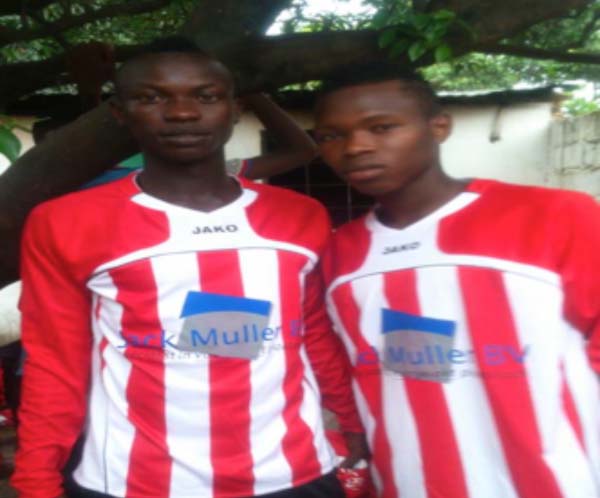 Seaview on Monday beat Brusubi Takaful 1-0 in the quarterfinal game played at the Dembadou Mini Stadium to progress to the semifinal of the 2016 Sukuta Knockout competition.

The 2015 Sukuta league and Super Cup champions booked their ticket to the last four in the annual Sukuta raining season biggest football fray knockout following their hard-fought win over Brusubi-based outfit in the last eight.

The defeat saw Brusubi Takaful out of the 2016 Sukuta Knockout competition after their slender defeat to Seaview in the last eight.

The Sukuta-based outfit will be working tirelessly to beat their opponents in the semifinal to sail to the final as well as fancying their hopes of winning the knockout trophy in Sukuta this season. Barrow: Commission of inquiry not for witch hunt

Another Insurance Company to Start Operations