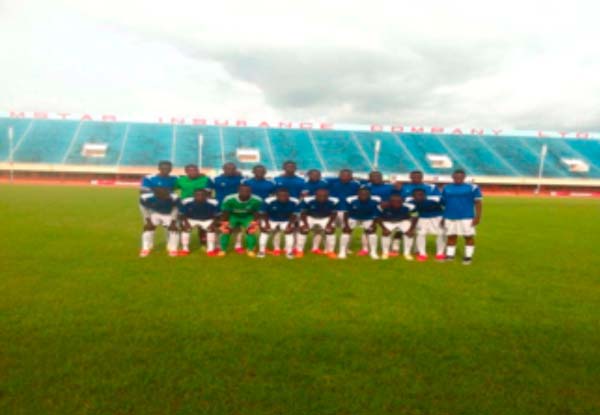 Reigning league champions Luneburg are eyeing for a double in Bakau Nawettan after qualifying for the league and knockout finals set for this weekend at the Independence Stadium in Bakau.

The Newtown-based outfit will be striving to wallop Mamako to clinch the knockout after losing the knockout title to Vidar, who were booted out of the knockout competition by Five Junction in the quarterfinal.

Bakau Mamakoto boys will be pursuing to smash Luneburg to claim the knockout trophy following their exit from the league competition.

Meanwhile, Bantangkoto will rub shoulders with Luneburg in the league final on Sunday 2 October 2016, at 4.30pm.

The Bakau Bantangkoto-based outfit will be aggressive to defeat Luneburg in the league final to end their trophy drought.

The Newtown-based outfit will be contending to sink Bantangkoto in order to retain their 2015 Bakau league crown. 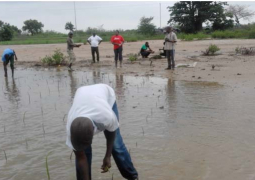