Their current score 285 has placed them 9 places down, as compared to May 10th fillings. Despite a bad move in the globe, The Gambia is 24 in , that's two places down to its previous record.

s Black Stars have moved up nine places to 23.

The Stars got as far as the quarter-finals at the tournament and only lost out on a semi-final berth on penalties to become s second highest place team.

is still the top team on the continent, according to the ranking, and are placed third.

Newly crowned World Champions Spain, are the top team in the world ranking.

s Super Eagles who had a woeful outing at the World Cup dropped nine places in the global standings to 30th, and are fourth on the African table. 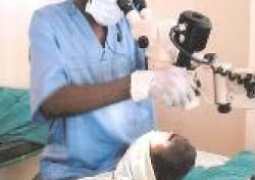 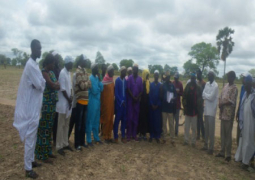