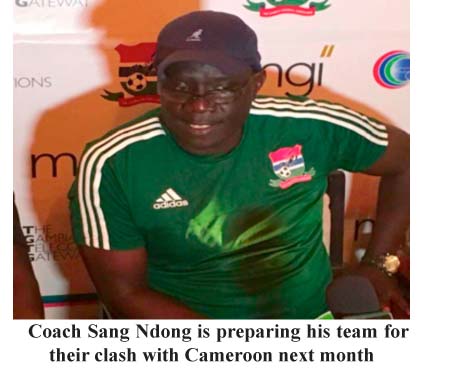 The team flied out on Saturday night via Casablanca, Morocco where they would be joined by the foreign based contingent before flying further to Douala where the team is further expected to be picked by bus en route to Limbe (Match venue) 60km driving time.

The Gambia play away to Cameroon in their final AfCON Group M fixture on Saturday 3 September at 3pm local time.