The weekly goal.com power ranking for the Major League Soccer has placed Sanna Nyassi’s Montreal Impact at the top despite losing 2- on Saturday night to Sporting Kansas City.

Impact are ahead of teams like LA Galaxy, New York and other big guns in the MLS.

Impact, who recorded their first defeat, will play Columbus crew in their next fixtures set for this Saturday.

Their weekend defeat has broken a perfect record of four un-beatable run in the league.

Twin brother Sainey Nyassi’s New England are sitting on 15. They are faced with a difficult trip to Seattle on Saturday. 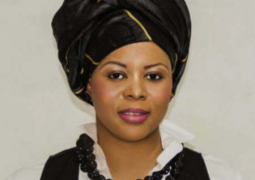