Sanna Nyassi and Seattle playing a man down in the second half, help gave Dallas FC a late equaliser in Sunday's match to salvage a draw.

As stated on the club's website, in front of 36,091 fans, Seattle Sounders FC returned home for their first MLS home game since mid-June.

Fredy Montero scored early in the match to give the lead.

The Sounders went down a man with the sending off of Montagno in the 56th minute. tied the score before the end of regulation time to tie the match on David Ferreira's goal.

Sanna Nyassi who came in as a substitute, minutes later from a Montero pass ran towards the penalty box. The Gambian international outraced his defender and hit a low shot that was safely cleared by FC Dallas Goalie, to prevent s second goal.

s next match is back East where they will face D.C. United on Thursday. 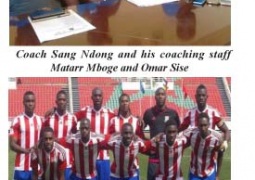 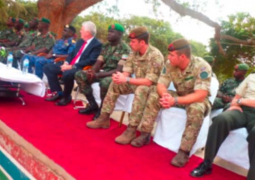