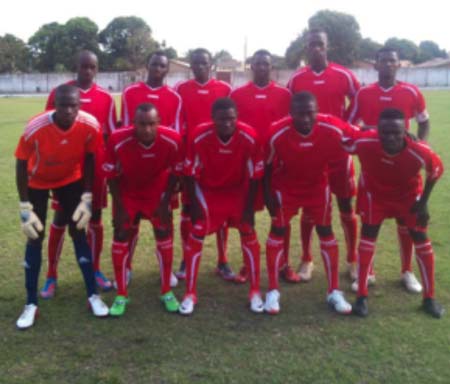 Samger have returned to the country’s top flight next season after finishing on top in the second tier ahead of Bakau giant killers Steve Biko, who are chasing the second promotion berth to the top flight.

The Academy boys were demoted to the second tier following their poor run of form in the premier tier last season.

The Academy boys are currently leading the second tier with 39 points in seventeen games with one match to go before the end of the season.

They will be fighting to win their games in grand style in order to remain in the top flight and avoid demotion to the second tier.

Steve Biko and Marimoo are chasing the second promotion berth to the top flight next season.

The Bakau giant killers need to win their final fixtures to snatch the second promotion berth to top flight, but a defeat or draw will dash their chances of regaining promotion to the first division.

The Manjai-based outfit will also need to win their final fixtures to keep their hopes of gaining promotion to the first division and hope Steve Biko slip in their final league fixtures.

Young Africans and Immigration are battling for survival after their dismal performance in the recent fixtures and they will fight tooth and nail to win their final league fixtures to avoid relegation to the third tier. 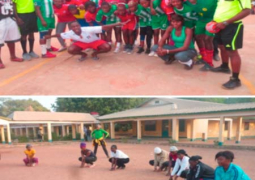 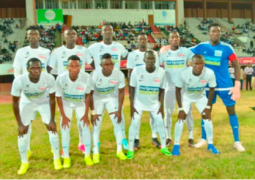 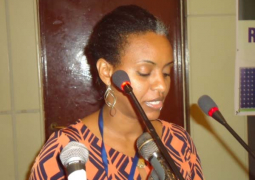