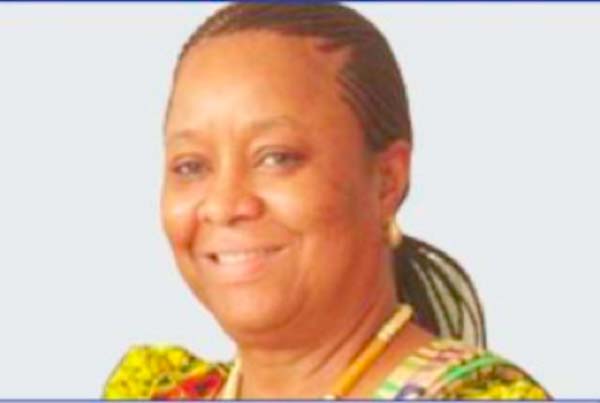 Ms Ade Mamonyane Lekoetje, United Nations Resident Coordinator in The Gambia, has stated that rural development is significant for Least Developed Countries (LDCs) as more than two-thirds of the population in the majority of LDCs lives in rural areas.

The pattern, she added, is not expected to change substantially by 2030.

Madame Ade Mamonyane Lekoetje made the remarks yesterday at the launching ceremony of the United Nations Conference on Trade and Development of Least Developed Countries Report 2015, held at the UN House in Banjul.

“The average income shortfall relative to the poverty line is around 20 per cent greater,” she stated.

However, she went on, the challenge of eliminating rural poverty would be further heightened by rapid growth of rural workforce in most LDCs over the next 15 years.

According to her, the theme for the 2015 of Least Developed Countries Report is “Transforming Rural Economies”, saying it is timely as the world leaders have endorsed the post-2015 agenda for sustainable development.

This represents a paradigm shift in the development agenda, establishing for the first time a collectively agreed set of universal goals for an inclusive and sustainable goals development process, she said, adding that “this is the battle ground on which 2030 agenda for sustainable development would either be won or lost”.

“As the majority of the LDCs population live and work in rural areas, rural development remains the main driver for poverty reduction and the achievement of the SDG, which does not mean that urban development should be ignored,” the UN resident coordinator said.

She noted that the successes of rural transformation largely depend on the combination of the development of agriculture and non-farm economies and maximising the synergies between the two.

The report pointed out very important findings such as increase in overall level of labour productivity as a basis for sustainable development process, provision of productive economic opportunities for the entire workforce and ensuring increase in productivity are fully translated into higher household incomes, she stated.

Madame Ade Mamonyane Lekoetje strongly emphasised that in each of these broad areas, concerted effort is needed to unblock the bottlenecks that are hindering increase in productivity, employment opportunities and income.

She noted that appropriate policy framework that is capable of translating the vision of a country is key, although The Gambia is developing its next medium term national development plan and implore the country to use this opportunity to assess the adequacy of policy frameworks to fulfill the country’s aspirations including Vision 2016.

“Once the appropriate policies are put in place, we should sequence investments and interventions in critical areas such as infrastructure, development and technology adoption which would complement human capital development to ensure that no one is left behind in terms of employment opportunities,” she said.

“The 2015 report highlights that the “global consumption floor” the consumption per capital of the poorest household in the world has stagnated during the 20-30 years.

It asserts that this must double in the next 15 years if poverty is to be eradicated. This means a fundamental shift in focus towards areas of greatest need.”