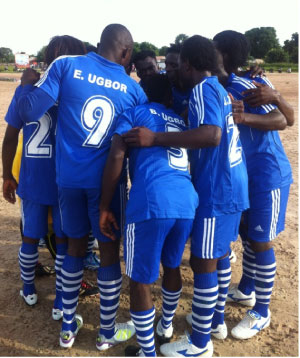 Ellis Antsroe, the manager of Royal Bulls FC who also doubles as the director of operation AARMEG Corporation USA (a petroleum marketing company), has expressed optimism that his team will deliver up to expectations in the Serrekunda Central Nawettan.

Antsroe made this remarks after his side’s 1-1 draw against B.K Central FC at the weekend.

Anstroe revealed that he was really delighted with the performance of his side, adding that his team has played to the best of their ability.

The performance was absolutely fascinating and exciting, and is optimistic that we will win our second game come on Friday, Antsroe pointed out.

Antsroe expressed confidence that his team is well prepared for their Friday clash against Strikers FC, and will win convincingly. 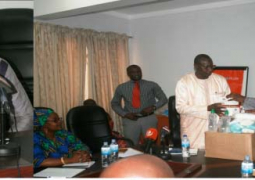 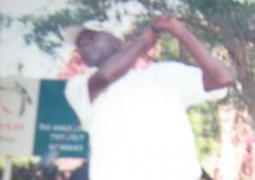