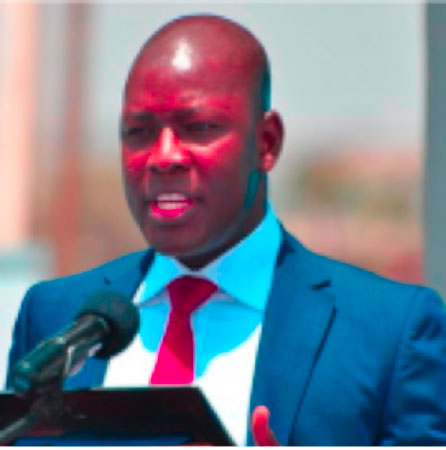 The two-day regional workshop according to Marvin Taylor-Dormond, Director of Independent Evaluation Group (IEG), Private Sector Evaluation Division of the World Bank will be on the broader theme, “Learning from past experiences for future opportunities in youth employment in West Africa” and it being organized by the World Bank Group consisting of the World Bank itself, the International Finance Corporation (IFC) and the Multilateral Investment Gurantee Agency (MIGA).

The workshop is also expected to discuss issues related to youth employment as well as the findings of a recently completed evaluation by the Independent Evaluation Group on World Bank’s Youth Employment Programs, the World Development Report on Jobs, the IFC’s Jobs Report and the World Bank’s Africa Region upcoming flagship report that will be launched at the workshop.

The Rlg Founder is expected to speak on “The role of private sector in the youth employment and encouraging wage employment in Africa”, having pioneered the use of ICT for job creation in Ghana, Nigeria and the Gambia where thousands of youth have gained employment in mobile phone and computer assembling, repairs and software programming.

In Ghana, Agambire’s Rlg Institute of Technology collaborated with the then NPP government to implement the Youth-in-ICT Module under the National Youth Employment Programme (NYEP), a social intervention lauded by many, later becoming Ghana Youth Entrepreneurial and Employment Agency (GYEEDA) under the current NDC administration. Rlg works with Gambian government and the government of the Osun state in Nigeria on similar programmes.

Regarded one of the youngest business and social influential persons on the continent, Mr Agambire has won several local and international recognition for his ICT device assembling initiative as well as having created thousands of jobs for many in Ghana, Nigeria, the Gambia, Kenya, South Africa, Angola, China and Dubai where Rlg currently operates.

“We are humbled by this singular recognition by no less an institution than the World Bank. It means our support to governments in the region on social intervention measures have been worthwhile,” said Prosper Harrison-Addo, Head of Legal & Corporate affairs at Rlg. He said Mr Agambire will use the platform to offer some workable solutions to the youth unemployment menace on the continent. 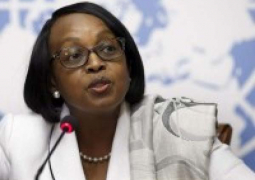