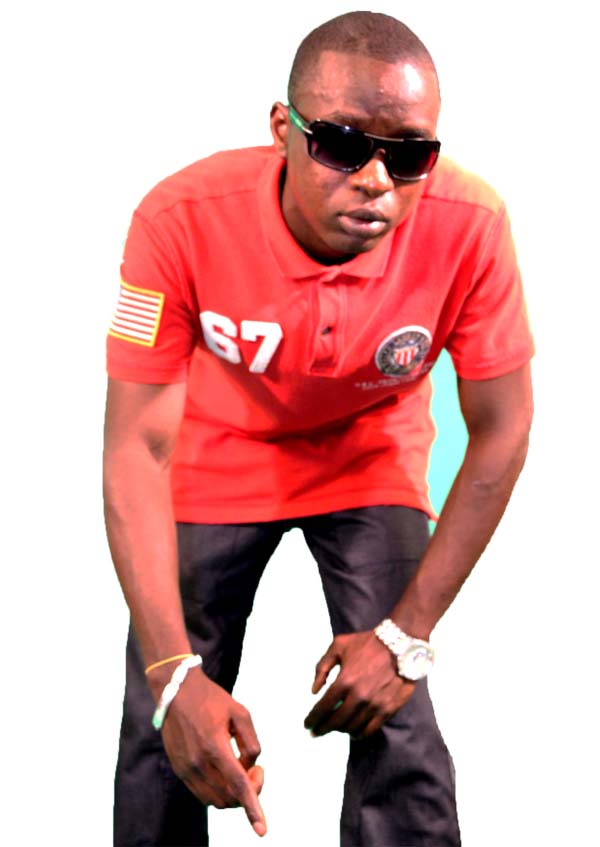 Momar Abdoulie Njie has told Entertainment and Lifestyle that his intention is to take the Gambian music industry to another level.

The young musician made this statement during an interview with Point Entertainment and Lifestyle recently at The Point offices.

Momar, who attended Marena International School, joined the industry and has dropped 4 singles with two new ones called ‘I will Not Give UP’ and ‘Broke and Card’, as well as two videos that play on GRTS.

“I am working on another two new videos called ‘Break it Down’ and ‘Murder - This beat’,” he said, promising that the two videos will be ready for March.

“I am also working on a website where I will promote my music and sell it.” He said by summer his music will be online.

“I started music in 2006,” he recalls, while thanking all his fans for the support and calling on them to listen to his music.

“I am welcoming sponsors as well as promoters, and DJs who are interested can contact me on 3673983 or through email blackmaphere@gmail.com,” the budding star musician appeals.