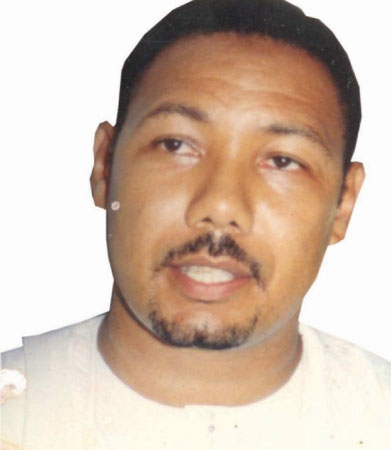 One Omar J. Manneh objected to their registration.

Halifa Sallah, the opposition leader who contests for the National Assembly in this constituency, was present during the proceedings.

The registered voters are Adama Jagne with registration number 2041412839 at polling centre 20414 at the Bundung Mosque.

The objection was over the man’s age.

It was Adama Jagne’s father, who represented him, who told the

Revising Court
that he is underage.

Sulayman Sambou with the registration number 2041413110 at the same polling centre, was not present, but was represented by his elder brother, Jerreh Sambou. The objection was over his age, and this was confirmed by his brother.

Ass Malick Jobe was also absent, but registered at the same polling station.

The IEC representative, who did not disclose his name, told the

Seedy Trawally was absent, but the IEC representative informed the

Revising Court
that he had also surrendered his voter’s card.

Pa Ebou Trawally was also absent, but was represented by his elder brother, Mustapha Khan.

The objection was about being underage, and this was confirmed by his brother. He registered at the same polling station, with the registration number 2041412913.

Revising Court
by the IEC representative.

The objection against Fatou Beyai by Omar J. Manneh was struck out, because, according to the magistrate, there was no proof of service to the respondent, who was absent.

The objection was that the respondent is not a citizen of The Gambia.

He struck out the objection.

The same objection by Omar J. Manneh was made against Ebrima Jallow, that is, not being a Gambian.

The Magistrate also struck out the objection because of lack of jurisdiction to hear such a matter.

Omar J. Manneh also challenged the registration of one Fanta Manneh, who was absent.

The IEC representative told the

Revising Court
that no service was effected on the respondent. As a result, the objection was struck out.

Omar J. Manneh also objected to the registration of Awa Njie who was not present in court. It has been made known to the

The magistrate advised Alieu Badara Njie to prepare an affidavit to show that the respondent is not a Gambian. 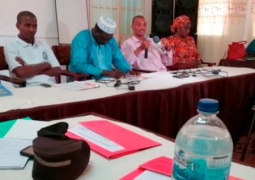 Stakeholders in LRR sensitised on VAT