The Minister of Forestry and Environment, Hon Jatto Sillah on Wednesday presided over the opening of a daylong sensitisation of Regional Governors, policy and decision-makers forum on Biosafety Framework and Bill, held at the Lacio Atlantic Hotel in Banjul.

The forum, which attracted various participants was organised by the Department of Parks and Wildlife Management.

In his opening remarks, Forestry Minister Sillah said that biotechnology or the application of technology that use biological systems, living organisms or their derivatives to modify products or processes for a specific use, is being utilised since man’s first attempt to domesticate wild crops and livestock.

He noted that biotechnology has traditionally been applied in food items and beverages, as well as in the fields of human and animal medicine.

"Science and Technology has paved the way in the development of genetic engineering about two decades or more ago," he said, adding that this has resulted in the use of recombinant DNA techniques to make new combinations of heritable material, capable of continuous propagation through normal reproduction processes.

According to Minister Sillah, the regulation of trans-boundary movement, transfer and handling of living modified organisms resulting from modern biotechnology that may have an adverse impact on the conservation and sustainable use of biological diversity is equally documented in the Convention on Biological Diversity.

In his welcoming remarks, Momodou Sarr, the Executive Director of NEA said "today most people are well-aware of the rapid development of modern biotechnology creating more genetically modified organisms and living modified organisms each year."

He noted that the Biosafety framework document is an important piece of document as it enables The Gambia to put in place mechanism that prevent the harmful effects of modern biotechnology. 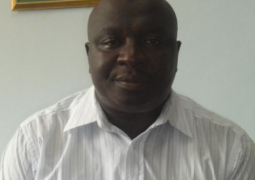 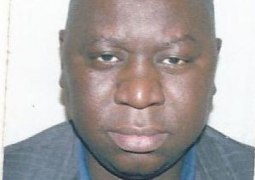