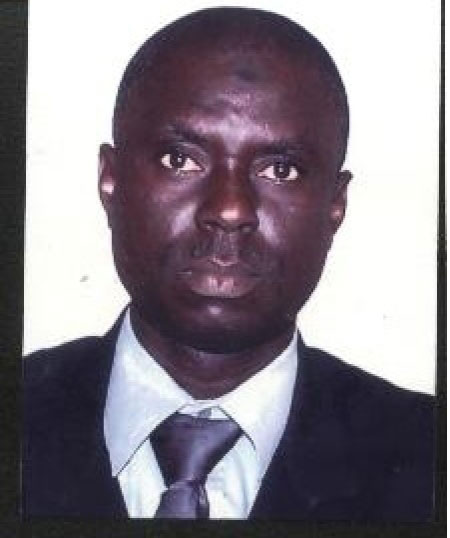 The seminar, held at the Windsor Barra Hotel, kicked off on Monday, 17 August and ends on Friday, 21 August 2016.

The seminar will among other things discuss the following: accommodation, accreditation, arrivals & departures and doping control.

Other areas to be discussed are: medical services, hospitality houses, rate card and spectrum, sport entries, ticketing as well as transport.

Mr Cham, the secretary General of Gambia Handball Association, who also doubles as Bureau member of the Gambia National Olympic Committee, was appointed Chef de Mission for the 2016 Rio Olympic Games in February this year.

In a chat with GNOC Information Department before their departure on Friday night Mr Haruna Cham said: “We will be presented the details we need to help prepare our team when they are in Rio for the Games. We will also be there exactly one year before the Games to experience the climate during the Games. I look forward to visiting Rio and learning more about the venues to bring back information vital to our team.”