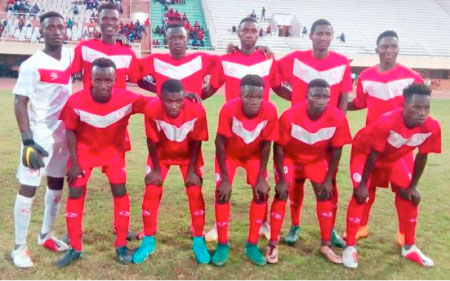 The Hawks feeder team are currently occupying second-spot in the country’s second tier with 18 points after ten league matches.

Coach Modou Bah and his boys will scuffle to maintain their terrific run in the first round of the league campaign to bolster their chances of gaining promotion to the first division league next season. 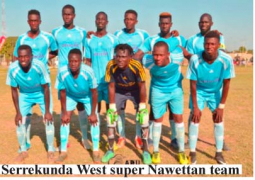