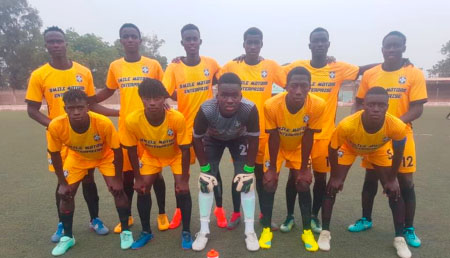 Serrekunda East Bi and Jarra West are both battling to avoid relegation to the third division after their sloppy performance in the country’s second tier.

The Serrekunda East based-team are currently struggling second-place from bottom in the second tier with 6 points in six matches and four games in hand.

They will affray to win their remaining matches to move away from the danger zone.

The Jarra West based-club are languishing bottom-place in the second tier with 6 points in nine league outings with a match in hand.

They will fight to win their remaining games to move away from relegation and stay in the second tier for another season.