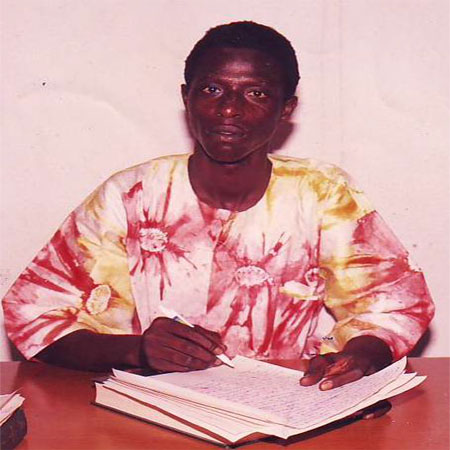 The criminal appeal case filed by Lamin Fatty against the state was on Thursday called into chambers before Justice Naceesay Salla-Wadda of the Banjul High Court.

It was announced therein that the record of proceedings from the Kanifing Magistrates' Court was ready for typing but had to be verified.

It would be recalled that the applicant, a reporter with the now shutdown Independent Newspaper, was sometime last year convicted and sentenced to a fine of D50,000 in defult  to serve one year imprisonment by the Kanifing Magistrates' Court on the offence of false publication and broadcasting.

The case was thereafter adjourned to 24 April 2008.