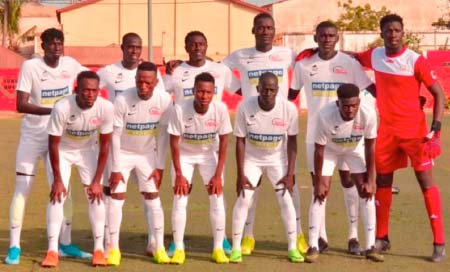 Real De Banjul regained top spot in the 2019-2020 Gambia Football Federation (GFF) division one league following their one nil win over struggling Marimoo at the Father Gough Sports in Manjai Kunda over the weekend.

The win propelled the City boys to 21 points after ten league outings with four victories on the trot leaving an acre of 3 points before second place Gambia Armed Forces with 18 points.

Meanwhile, Waa Banjul continues their impressive form with a stunning 1-0 victory over Gamtel at the Serrekunda East Mini Stadium.

The win moved the League’s elements of surprise level on points with the Telecom giants to 18 points but the latter stayed above with a better goal difference.

Hawks FC moved to fourth position in the league table after their 1-0 win over newcomers Elite United at the Banjul Mini Stadium.

They are now with 14 points and Elite United win 6 points in ten league matches. 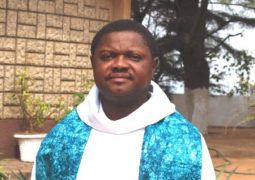