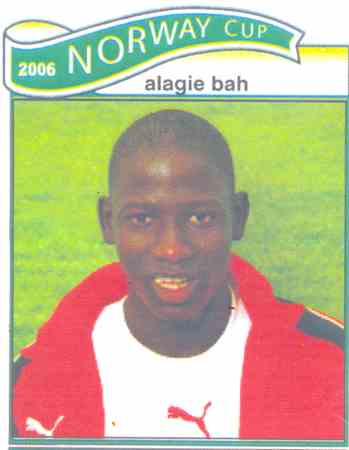 The 16-year-old former Ham Ham midfield kingpin, who received his first call-up to the Gambia national U-17 team before being omitted from the provisional squad for the qualifiers, left the shores of the country at around 6.00am by land, as he looked set to join his new teammates in Dakar later today.

“I feel delighted about the move and it will be a turning point in my football career considering the level of Senegalese football,” said the former Gifts Academy prodigy, who broke his way into Real De Banjul’s starting line-up in the early stages of the 2009 season.

Dawda S. Ceesay, acting team manager and assistant coach of Real De Banjul, confirmed to this reporter that Bah had travelled to Dakar to join Yegoo FC on a two-week trial thanks to the help of agents from Norway who have been working with the 2006 GFA division one league champions for some time.

“As part of the deal, the player will be subjected to a move to any club in Norway should he impress in his trial with Yegoo,” Ceesay disclosed in an interview with our reporter at his Bakau Newtown residence yesterday.

Bah is the third youngster from the capital city’s club to undergo trial with Yegoo Football Club after Musa Suso, Lamin Badjie and Stiff. 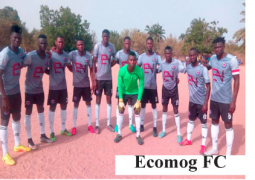