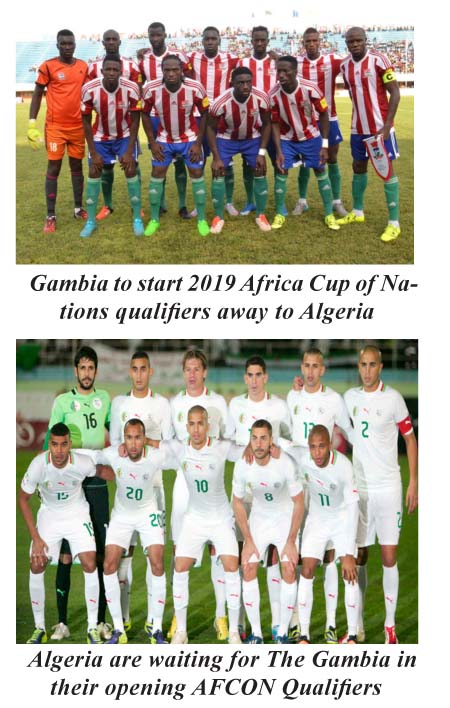 The City boys have won their six opening league fixtures before their 2-0 defeat to the soldiers at the weekend.

Gambia Armed Forces are second spot in the top flight following their 2-0 win over Real De Banjul to close gap on City boys in the summit.

Bombada moved one place above safety after their stunning 5-2 win over Bakau giant killers Steve Biko in the week-ten fixtures played at the weekend following their woeful start to the country’s domestic division one league campaign.

Bakau giant killers Steve Biko dropped to second-place from bottom in the top flight after their 5-2 defeat to Bombada in the week-ten fixtures played at the weekend.

Gamtel are still flopping bottom-place in the top flight after losing to the newly-promoted side Marimoo 1-0 at the Serrekunda East Mini Stadium at the weekend.

The following is the 2016-2017 Gambia Football Federation domestic division one league week-ten standings: