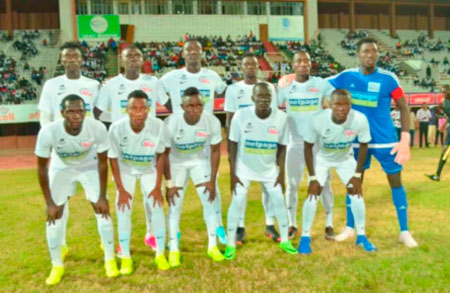 Real De Banjul have climbed top of the GFF League Division One following their narrowest one nil win over traditional rivals Wallidan at the Banjul Mini Stadium on Sunday.

The Whites brought in Super Sub Mamadi Ngum from the bench to score what prove to be the winner in the second half that eventually ended the derby against the Blues.

Real are now leveled on points with Gamtel on 18 points but on a slender goal difference.

Elsewhere Gambia Armed Force moved to third on 15 points following their thumping of struggling BK Milan 3-0 at the Independence Stadium on Sunday. GAF are now levelled on points with fourth place Waa Banjul. 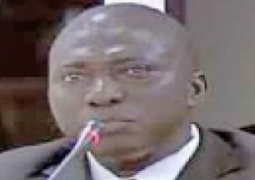 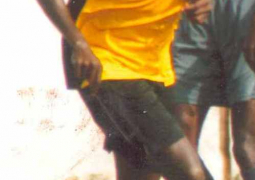