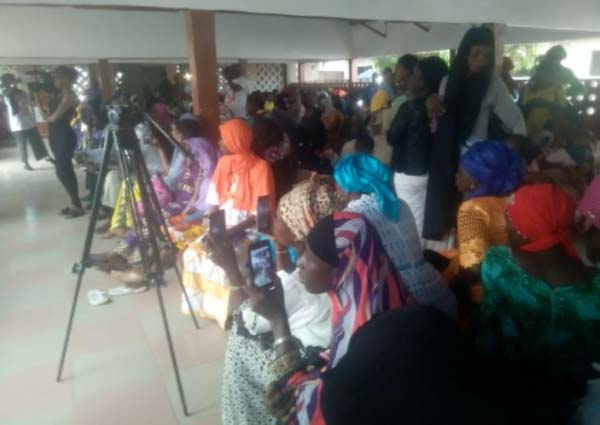 Officials of Rotary District 9101 Malaria Committee (RDMC) recently visited New Jeshwang Health Center where they sensitised women on how to prevent and control malaria. The sensitisation campaign targets hospitals and health facilities in Banjul and the Greater Banjul Area.

Ousman Bojang from the National Malaria Control Programme said they have made series of interventions in the fight against malaria.

Regional Health Directorate representative, Kebba Sambou, explained that the campaign is a partnership with Rotary Club International to ensure that malaria cases are reduced to a significant number because the government alone cannot do it.

Dr. Emma Bruce, representative of Rotary International, said they sponsored the sensitisation campaign because women and children under five are the vulnerable. She added that the campaign is going from health center to health center and from hospital to hospital, with six health facilities in total.

Kumba Jaiteh, deputy officer in chief of New Jeshwang health center commended Rotary International for organising the campaign, saying that it is important particularly to pregnant women and children under five. 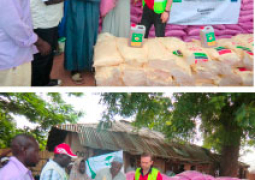