The trial involving the former director general of the National Drug Enforcement Agency (NDEA), Benedict Jammeh, and others was yesterday adjourned at the Banjul High Court before Justice M. Abdoulah.

When this case was called, the DPP applied for an adjournment on the grounds that the witnesses he intended to call were grieved.

His application was granted and the case continues today. 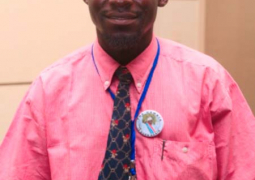 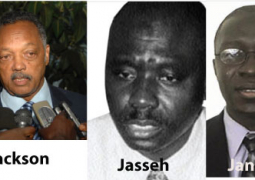