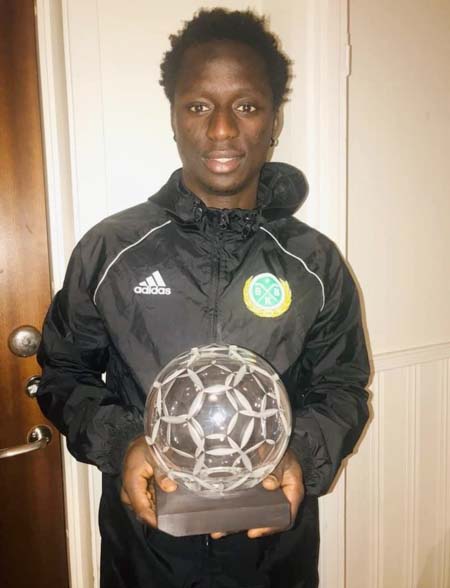 Gambian youth international midfielder, Raymond Mendy has been voted as Norrbotten Division One (Swedish Fourth Division League) player of the season and best midfielder for 2019 season.

The 23-year-old Gambian has been very instrumental for his side during the season as he scored seven goals and provide six assists in twenty-seven league appearances, he side finished 14th position in the 16-team league table.

Raymond Mend talked to social media expressing delight for winning the accolade, noting that he thanked all of his teammates for their contributions towards this success. 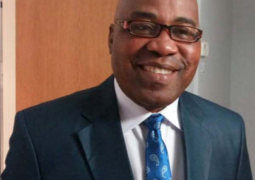