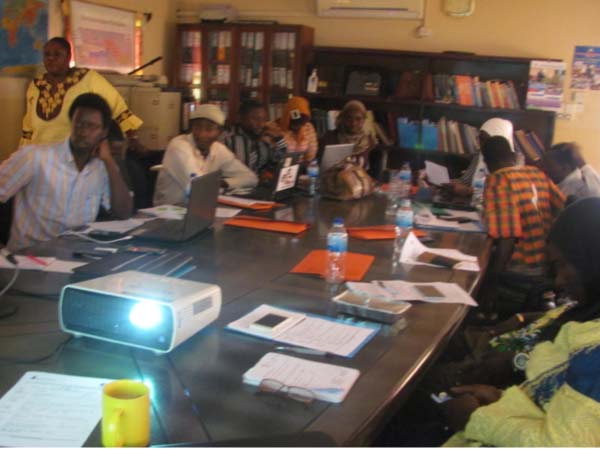 Child Protection Alliance, in collaboration with the Gambia Teachers’ Union, on Monday held a daylong edification seminar for journalists in The Gambia, on advocacy for legal reforms on degrading and humiliating punishment meted out to children the world over.

The media and journalists are, therefore, considered pivotal in the advocacy for legal reform of physical and humiliating punishment of children, hence the CPA-GTU workshop.

“Everyone accepts that the media is powerful. You are the mouth of the population, you amplify the voice of the vulnerable, of the weak; and that is why we call you here, so that together we can advocate for a legal reform to end physical and humiliating punishment of children in all its settings,” CPA coordinator Njundu Drammeh said.

He also said the CPA and the media through the Gambia Press Union - which is a member of the CPA, have been working together over the years on especially issues of violence and other treatments of children.

“We have also developed together a code of conduct for the protection of children,” the CPA coordinator added, as he emphasized the significance of a legal reform to end physical and humiliating punishment of children in all its settings

In her remarks on the occasion, GPU representative at the workshop, Sarjo Camara, said the Gambia media has been playing a very key role in informing the public and changing the perception of the public on issues such as FGM and violence against children.

“We will continue to work with CPA in the areas of corporal punishment and other issues affecting children in this country,” she added.

Gambia Teachers’ Union General Secretary Marie Antoinette Corr emphasised the importance of the media in the dissemination of information and advocacy.

Mrs Corr, who is also chairperson of the Advocacy Task Force of CPA, said: “We know the role the media plays, it plays a very important role, and your importance can never be overemphasized; you represent the public interest…which is why we invited you to discuss issues of humiliating and degrading punishment for children.”

She also announced that the GTU and CPA have developed a handbook on issues of legal reform to end physical and humiliating punishment of children in all its forms and settings. 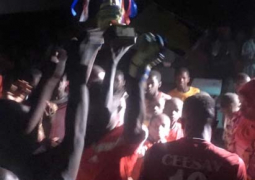